Membership fees are $70 including a cricket shirt.

Players are also wanted for under 10s 12s 14s & 16s as well as coaches, scorers & team managers. These positions require a valid Working with Children Check.

Player eligibility: A player becoming 12, 14, 16 years of age before 1 September is not eligible to play in the respective division at all during the season.

Under l0s players shall be under age of 10 years as of 1 September.

It would be fantastic to get a girls side together, which requires eight girls to form a side from the ages of 11 to 17. We would also need coaches and scorers for the girl’s team.

Milo Cricket registration will be Thursday 5 October at 5.00pm at Eric Bell Reserve. 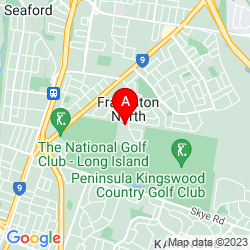